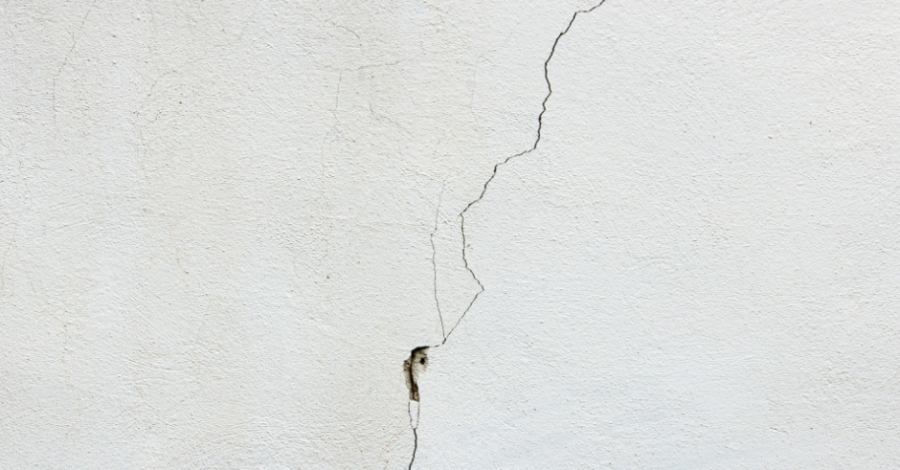 It was the year of 2014. I remember holding the iPad with fondness as I asked Wade to take my picture. I was on my way to my first official design appointment where I would present my design, my ideas and basically make this homeowner fall in love with their space again. Spending hours creating the perfect design boards. Working up the shopping lists and excel sheets that helped me be more official. Juggling. Staging. Hustling. Creating. Perfecting. Posting. Homeschooling. And appearing to be just fine on the outside until I almost died.

I became so performance-based that I almost died.

The real problem… I had no idea I was killing myself. I went from one task to the next. Checking off the boxes, finding pride in my work and being confident in the fact that this was how God was going to pull us out of the financial hole we were in. Plus, I loved it. Every one already compared us to Chip and Joanna anyways. So this was my chance to show them who I was without comparison to a show that I had never even seen. (Don’t worry… I am a fan now.)

My business was growing, so it must be God’s Favor is what I said on repeat.

Often times we assume that if it’s good, it must be God. But while my design business was thriving, behind the scenes was a different story. My husband and I were stressed financially as we walked through the beginning stages of bankruptcy. We loved that my “side” job was contributing financially. But it left us with very little time to spend together as a family. A time that was needed to pray, connect and remind ourselves that even if we lost it all, God was with us. My kids were in constant limbo as I drug them from place to place. Furniture stores to see the latest trend for the new build I was designing. The neverending list that the furniture booth always provided. And endless sign making that left most of them in front of the TV instead of time spent with me.

My life couldn’t handle the pace I was at and my heart was trying to tell me.

In 2015, around this very time, I found myself in the ER. Bankruptcy was still a possibility and I desperately needed rest. But I didn’t know how to get it. What began as a choice to fill my days with all the good things had now become an obligation. I found myself in a place of striving and the only way out was to disappointment the ones that were counting on me. How could I just quit something that I had started from the ground up? And why would God give me such favor for Him to ask me to lay it all down? While it seemed so easy for others to do it all, this work ethic and stress were literally killing me and I had no idea how to let it go.

So I kept pushing myself.

A few months later God removed everything from my plate, sending me to a small apartment with only a plant to tend to. He put my older two kids in school for the very first time, leaving me with my two babies that I realized I barely knew. He had called me to a place of the unknown so that I could know my family again. By moving me to a city where I didn’t have friends, work or even a reason to busy myself, He began to reprioritize my life.

I remember the day I stared at my babies in that small apartment and realized I didn’t know them. I knew their birth stories and their favorite foods. Knowing their little faces and what made them laugh. But I didn’t know what it was like to spend intentional time with them. I had forgotten what it was like to see them eye-level instead of standing over them with orders. God called me to get to know my children again and it took Him removing everything else I loved in order for me to realize that everything I loved was right in front of me.

It required a new foundation and a heart change.

Ezekiel, a prophet called by God was asked to deliver His words to the people of Israel. He carried a message of destruction because the people had fallen into such sin. God was telling His people that because of the sin, the false idols and the lack of obedience, their borders were weak and they would soon be overtaken by the enemy of Babylon.

However, the people of Israel failed to listen.

Just like I didn’t listen, neither did God’s chosen people. They would ignore the message of Ezekiel just as I would ignore the signs that my own heart, mind, and body were trying to tell me. They would believe only the false prophets that carried good news and supported the ways of life that they were content on living. Just as we believe the world when it says to keep striving. Keep hustling. Keep overworking ourselves in vain until we almost die.

Because they lead my people astray, saying Peace, when there is no peace, and because, when a flimsy wall is built, they cover it with whitewash, therefore tell those who cover it with whitewash that it is going to fall. Rain will come in torrents, and I will send hailstones hurtling down, and violent winds will burst forth. When the wall collapses, will people not ask you, Where is whitewash you covered it with?

Sometimes we don’t want to hear that we need to make a change in our life. Especially when we feel that what we are doing is something we are called to do. These Israelites chose to ignore the warnings of their own destruction. Whitewash was a form of white plaster that would make the wall look smooth and beautiful. They painted the walls with whitewash but never fixed the foundation.

So from the outside, everything looked promising. But from the inside, they were falling apart.

Their foundation was weak. Because of their rise in political power, stature and pride they had welcomed in false gods, which led to pagan rituals and sacrifices. Their words said all the right things but their hearts were in the wrong place. Their work, their inability to lay down the need for comparison against other countries and their lack of trust all led to the sin and destruction of their people until all of them almost died.

I can relate. On the outside things were going great. I was doing what I loved and I was honoring God will all my words. But I ignored the warning signs. I overworked, overscheduled, overcommitted myself and because of it, I almost died, bringing my family down in the pit of destruction. Like the Israelites, I must find my foundation in Christ and Christ alone. He has called me to steward my family well and never underestimate the destruction that busyness and chaos can cause to my faith and my family.

Whitewash is temporary, just as the things of this world are.

It is through the firm foundation of God and Family that we will leave a lasting legacy for those who come behind us. Let us no longer whitewash our lives with making things seem like they are great on the outside but falling apart on the inside. We are better than that and we must daily check ourselves, our motives and our time.

To this day I hold myself accountable in keeping my foundation firm by these simple, but yet powerful things.

Performance living took over my past life and I almost died because of it. I want freedom, not perfection. Steady foundations, not whitewash.