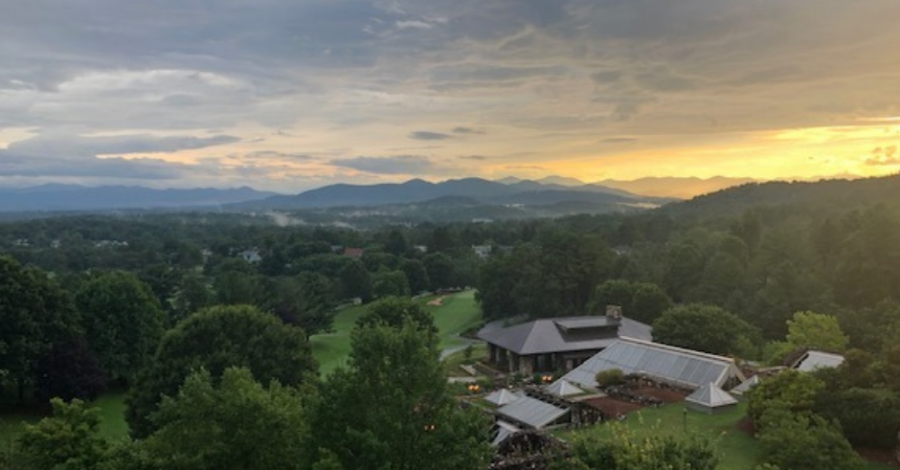 It’s been a long while since I have written anything publically. Like social media, the noise has deafened my ability to speak words. Words spiral around in my head without the ability to make sense of it all. I sense the slow down of the world and the calamity but yet have found myself wrapped in a sea of busyness and strife. Having had strong opinions one day all to not care at all the next. I have wrestled, to say the least. Wrestled with the world. Wrestled with thoughts. And wrestled with God.

Joseph wrestled with God. And as I struggled with my own thoughts during this season we are in, God has continued to speak the words “go back.” I knew of how Joesph was called to Go Back to Bethel. I knew of the side margins in my Bible where I had once written of going back and forth from North Carolina to Florida and back again. I had related to Joseph before as we too, felt God say go back in a literal sense. But here we were, secluded to our homes and God was saying Go Back.

Go back where God?

It was God calling me back to the place of wrestling. Back to the place where my mind may feel scattered. I may question my destiny. I may doubt the security of the world in which we live so that he could once again remind me that my security isn’t found in the ways of this world. It was so that I could go back and be reminded that the wrestle always leaves us with a blessing and a limp.

I am currently writing this blog from The Grove Park Inn.

If you are familiar with Asheville, North Carolina, you will unmistakenly know the beautiful Grove Park Inn and all its Glory. For years, Wade and I lived in a small 800 sqft bungalow just 2 hours from this blissful place. It sounds quaint and cute but the reality was, it was a struggle. We brought home two babies in this humble abode in which we worked every weekend to make it beautiful. Taking what we had been given and trying our best to see its potential. We learned to take something small and make it work. When Wade lost his job, we were met with feelings of gratefulness that we had been given a small house with such a small mortgage. But yet simultaneously, we wrestled with the idea of will there ever be more? Will we ever get out of the financial hole we were living in? Was all of our hopes of building and dreaming for more a waste of time?

There were certainly days when Hope felt pointless.

This morning I was reading in Zechariah, where the prophet spoke to God’s people that we are all to be Prisoners of Hope. Prison isn’t a word that brings us joy. But yet God says that he will make his people, Prisoners of Hope.

I found myself going back.

As I sat with my Bible and coffee in hand in front of the oversized fire at the fanciest hotel I’ve ever stayed I realized that without the wrestle, I would never be grateful for the blessing.

Joesph wrestled with God and left with a limp in his hip. A sign of the struggle in which he had. A forever reminder of a moment when he came face to face with God and wrestled with His creator. A limp that would cause him to Go Back and reflect on the past season of where he too, was trying to find his place in the world.

But yet, Joesph also left with a blessing.

He actually demanded it. He continued to wrestle UNTIL the Lord blessed him which tells me that God actually gives us permission to wrestle. To engage. To ask and seek. Wrestling isn’t a bad thing, but rather a time that we are given an opportunity to walk away with something much more valuable than what the world can give us.

The world says strive, but God says wrestle with Me.

What can feel like striving in this season may actually be a wrestling with God. If we continue to seek Him and demand our blessing, we may find ourselves one day going back and seeing that all along the wrestle that left us with a limp, was actually the gateway to our blessing.