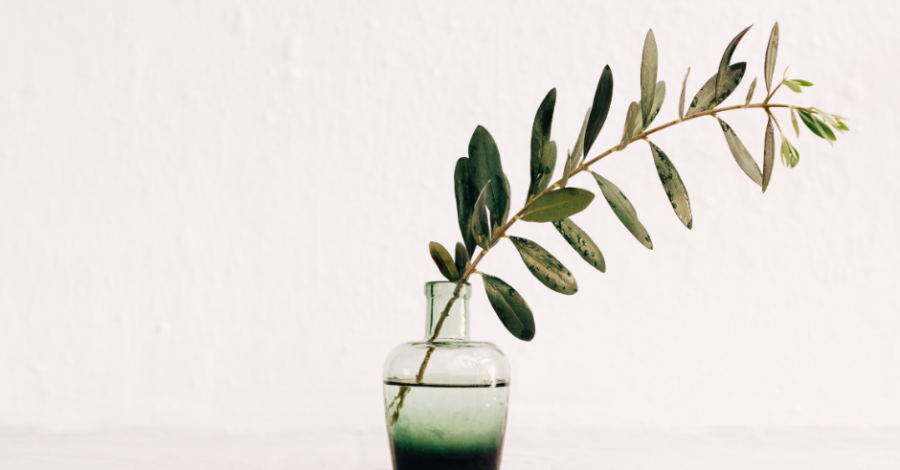 I have had a lot of questions lately without a lot of answers. This seems to be the norm when I ask others how they are all doing. Simultaneously busy but yet slow in the same sense. As if life is put on hold in some ways while bustling by without much realization of what month it is. How can 2020, the year to SEE be so blinding to which direction it will go?

Living in the unknown has never been so clear.

Last February 2020, a few centuries ago, Wade and I started our fostering classes. We had no idea what we were getting into but had attended an orientation a month prior that had somehow caused us to believe we would be great foster parents. I think we just really liked the Director, Billy.

But truthfully, we had never heard the gospel taught so clearly. Opening our homes to the orphaned no longer seemed optional at this point but rather a God-given privilege. So we set out to become Foster Parents. After all, we have four already. How hard could it be?!?!

It was clear to us that we were to step into the unknown.

Back in 2019 when the world was weird but felt more normal, our family had a tough year. Not 2020 tough, but definitely a tough year. When hope seemed lost, we were encouraged by what God seemed to be saying for months and months. He would give us the word…

Everywhere I turned someone was giving me encouragement or a gift that would pertain to Olives. It would be an olive green something or a tangible word about the process that it takes for olives to become something new, like olive oil. The refining process that an olive undergoes was something we were feeling in our home. Our health, our finances, and our identity were all being challenged and we found great comfort in the words of Paul that we would be hard-pressed but not broken.

Same goes the olive. Hard-pressed, but not broken. Just made into something new.

As if the constant reminders weren’t enough we found news of a little girl named Olive from Redding California. Her mommy and daddy were asking for everyone to pray resurrection prayers as she had stopped breathing in her sleep. I assumed she was fighting for her life on a ventilator. I remember gathering my four girls together and praying for LIFE to enter into sweet Olive. A sweet 2-year old girl that we had never met. I showed the girls her picture on Instagram and they began to ask Jesus to allow her to stay on earth a little longer.

Little did we know, sweet Olive was already with Jesus and her mommy and daddy were asking God for her back. Before you think that is too strange, just open your Bible to the story of Lazarus. Or fixate your mind on what God did for the Savior of the whole earth. Resurrection isn’t new and it certainly isn’t impossible. It’s the very essence of what we believe as Christians. But as we found this news out, something deep inside of us happened. I shared with my girls that Olive was already with Jesus but her mommy and daddy want us to pray that she will come to LIFE. Their response…

(In Christian talk this would be “amen or let it be” however in kid talk, it was simply O.K.)

Immediately my soul began to awaken as I piggybacked on their childlike faith. The impossible that I asked my girls to pray didn’t seem impossible in the eyes of their God. It was my faith that needed to be awakened.

Sweet Olive stayed with Jesus. It would be hard to leave when your hand finally finds His and you walk side by side with your Creator. So our prayers went to her mommy and daddy. Later that month, we decided to decorate the girl’s bathroom that was under renovation in Olive Leaves.

To remind us that olives may change but they awaken to something new.

That was us. We all felt the awakening of sweet Olive and it was beginning to make sense how God had given us that word so often through a year of hardship. And then came 2020. The year to SEE. The year that Wade and I would decide to be Foster Parents.

Upon graduating our Professional Parenting Class (believe me, we were super proud) we decided to follow the Olive theme. Being that I get everything from Amazon (even before COVID) I ordered an Olive green mini crib for the sweet baby we would foster. I found an Olive tree from Lowes and placed it in a Home Goods pot. At first, I couldn’t tell if I was more excited about the white ceramic pot or if it was because Home Goods was finally open.

And lastly, I hung the word OLIVE, written in my own handwriting above the olive green crib.

I wrote it as a reminder that each child who visits our home may be hard-pressed but not broken. Wade and I stood back and looked at the crib with anticipation of who God would bring. However, the confidence from the Professional Parenting class would soon leave and the realization of what we had just done began to set in.

Perhaps, this word Olive was for us too.

The phone rang 8 times the first weekend we were licensed. However, I had changed my cell number pre-COVID (that should be a term) and the foster system was calling the wrong person. Then Monday brought on an evening beach trip and I accidentally left my phone at home missing the call for the newborn needing a home. Finally, my phone rang with the opportunity to separate siblings and take a small little girl.

Absolutely not. I wouldn’t dare separate siblings. After all, we did this to reunify families, not separate. They would need to find a home that could take both brother and sister.

Then came silence. It’s often in this silence you can feel like there is lost opportunity but in reality, it’s a heavenly pause.

A few days later my phone rang again. It was the same little girl already separated from her brother and would soon begin to bounce if we didn’t say yes. To bounce means that basically the child sleeps in an open bed, bouncing from home to home until a more permanent place is found.

I called Wade. His response… “we didn’t go through all of this to say no.”

Well, ok then. I called her back and without even knowing the right questions to ask, I said, “we will take her” as I stood in front of the olive green crib. I knew I should have taken down the word olive handwritten above the crib and painted a more whimsical olive branch of some kind. But time had slipped away and now I was on the phone awaiting our first placement. I would change it later once I found out more about her, but for now, my mind is swirling with what does a 10-month-old even need? It was the words that followed that would leave me speechless…

Olivia will be there around three.

OLIVIA. I repeated it out loud myself and my oldest daughter looked at me with astonishment and then back at the word Olive that hung above the empty, but soon to be filled crib.

We know this as Christians and we declare it when we are hanging on to a thread. But I will never tire of seeing it happen in such a real and tangible way. These miracles shape us and prepare us for the other unknown things that will come our way.

We don’t know what is to come and the unknown has never been more evident than the year we find ourselves. But HE SEES and HE KNOWS. And because of that…

Living in the unknown has never been more clear. #oliveourjourney