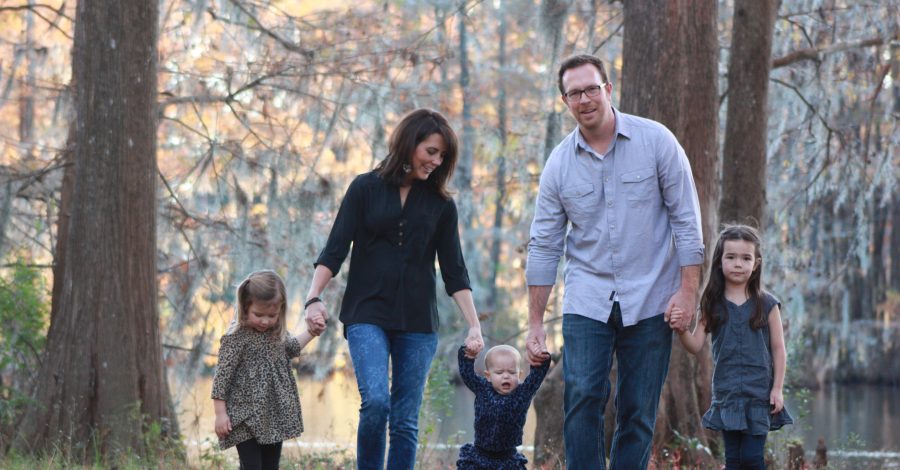 I was planning on announcing my good news with a fancy picture and a new blog post.  But then the unexpected happened so here goes my news…

About 8 weeks ago I had a dream.  Wade and I were holding a baby boy in the hospital.  All of the staff from LifeCC were there in the room and one of them was even talking about the amazing eye lashes on this little bundle.  The baby’s name was Porter.

I woke up that morning and told Wade that it was probably the most real dream that I have ever had.  Later that day, I decided to take a few minutes and look up the meaning of Porter.  It means “gatekeeper.”

The job of the gatekeeper in the Bible was to keep the sheep in line with the shepherd.

To keep believers in line with the Lord.

Instantly, I knew that this name had some weight and carried a lot of meaning.  And we actually liked it too.

But I wasn’t pregnant.  Nor did we want to be for at least another year.  I mean we have some pretty big plans ahead of us.  We needed to get “prepared” before adding on number four.  BUT, this dream… well it caused the curiosity to take over so I decided to take a test for fun.  Positive.  Porter was already in the making.

I was unexpectedly expecting.

We announced it to our closest friends and family and were going to wait and do a big gender announcement for the rest of the world.  Aka Facebook.

But these plans changed.

Last Monday, I received a phone call.  A call that no mother-to-be ever wants to hear.  She simply informed me of their discoveries and that I needed to see my doctor as soon as possible.  The doctors had found some fluid on the back of the baby’s neck that was abnormal.

A few calls later and a good chat with my mid-wife, I found out what we were dealing with and the next steps that needed to take place.  And a good cry.  A very long, out pour of a cry.

You see, this very moment brought back such stand-still moments from the past into my mind and body.

I remember the call that I received with Lela that there was a mass on her brain.  I remember where I was standing, what I was wearing and what I felt when the words left the doctors lips.  I also remember the day that God healed her.  I had never seen, nor felt the mighty Hand of God like I did that day.  HE reached into my womb and the brain mass that she once had… disappeared.  Even the doctors were confused.

So when the flood of tears came this time, I chose to remember that day just four and half years ago.  That day of healing.  This held me far above my fears.  This truth of what God could do, what He WILL do, gave me peace that surpassed all understanding.

SO WITHOUT FURTHER ADO…

I would like to announce Baby Porter who will be here sometime in October 2014.

As we learn to submit to Him the trials that will come, knowing that He has a plan, I think we can all be unexpectedly surprised at how His peace will cover us through the storm.