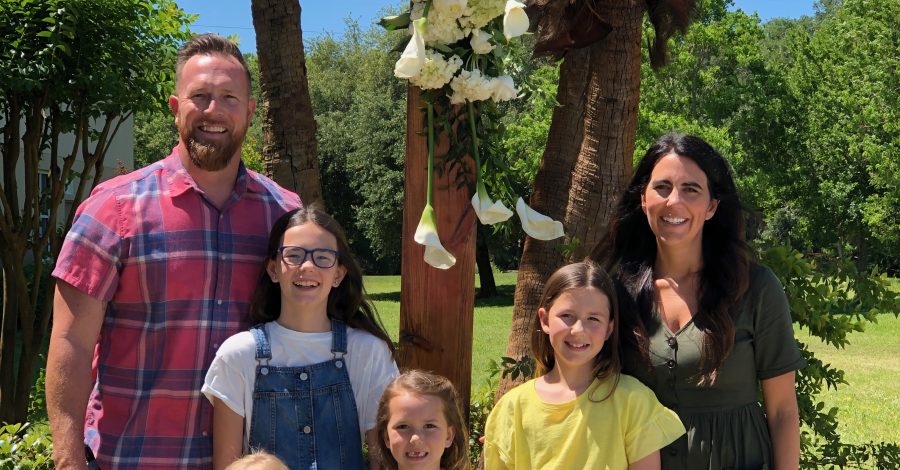 When we say that Jesus conquered death and defeated the grave, that hell has no victory, let us not forget that He also purchased death.  He now owns it.  He died on the crossed and “finished” it.  He finished it by purchasing death, which as Acts 20:28 says, “He bought with His own blood”.

Often when I think of the words, defeat, and victory, I associate these words with sports.  Let’s take my hometown rivals, Duke and UNC basketball from this season as an example.  UNC may have defeated Duke in the regular season, but Duke had the victory in the ACC Championship game and came home with the trophy.  I have a love/hate relationship with these two teams every year, but consistently each season, the defeats and victories soon fade and soon enough, the next season comes with new and epic battles.

But the battle that Jesus won on the cross wasn’t a seasonal victory, it was for eternity.  Jesus defeated death with a victory so great, that the keys of hell were given to Him.  Jesus now owns death with keys like one receives at a closing on a new home.  It’s now His.  And this is the one home that Jesus only purposed for one person, the enemy himself.

In the time when Adam and Eve sinned against God and ate the forbidden fruit, God placed a symbolic door at the tree of life, in the form of two angels with flaming swords, to block the entrance.  Why?  If Adam and Eve ate of the tree of life while in sin, they would have been granted eternal life to the state that they were in.. the sinful state separated from God.  God would have no part in this, nor did he plan to let us continue to live in a life bound by sin.

His redemptive plan looks a lot like the story mentioned above.  On the third day, the women came to the tomb, the symbolic door as to what seemed like a door to death, and found that the stone, the door, had been rolled away.  I propose the same two angels that protected the tree of life in the garden of Eve, were the same two that now opened the door, in this case a stone, to a second chance of eternal life.  Jesus is mentioned by Paul as the last Adam in 1 Corinthians 15, and this Adam was called and sent for the redemption of LIFE.

Now, as believers and followers of Christ, and to those that have yet to call him their Savior, we live in a time where not even death is held in the hands of anyone else other than the one true God.

However, this kind of talk creates a paradox!  We believe in eternal life, yet all must taste death.  We hate and fear death on earth, but rejoice as we know that the death of a believer creates the truest form of peace and wholeness in a place called Heaven.
This is the essence of our faith.  Our faith is in a King that tasted death yet makes all things possible, specifically the raising of the dead.

But how does God owning death, having authority over death and purchasing death from the cross, help us today?  There isn’t one answer to this question, that’s for sure.  I believe each of us, created in His image, are able to have many different stories and situations in our own lives, that may reveal the answer He needs to give us.  After all, God is not a God of just one image, if we are made in His image, think of how many people He’s created and is creating in this world, in order to reveal His image.

So here’s my proposal set up to you on this resurrection Sunday.  If God owns it, I’ll have everything to do with it.  I’ll embrace it and trust Him in the timing of it.  Do I believe sin, accidental and early deaths are part of this life, of course… we live in a fallen world and our battle is mentioned in Ephesians chapter 6.  We were all purposed to live long and prosperous lives from the beginning.  Do I battle the fear of death in my family, but will I go to the ends of the earth for them?  You bet.  But if His ways are better than ours, why do we often strive so much to control outcomes in our lives and the lives of others? Yes, we need to do all we can as good stewards, but is His grace sufficient in only some areas, or is His grace ALL sufficient?

My proposal comes from the Lord giving us His most popular command, “Do Not Fear”.  Death is in God’s hands, purchased by Jesus and ownership was proven as He rose from the grave.  I propose, if God doesn’t want us to fear the greatest of failed weapons used against Him, then why fear anything else?  Let’s go live our lives as He called us to, not in fear, but in Love.  Let us all, individually, be known as someone who lives as He has commanded, found in Matthew 22:37-39.

Happy Easter and Much Love!