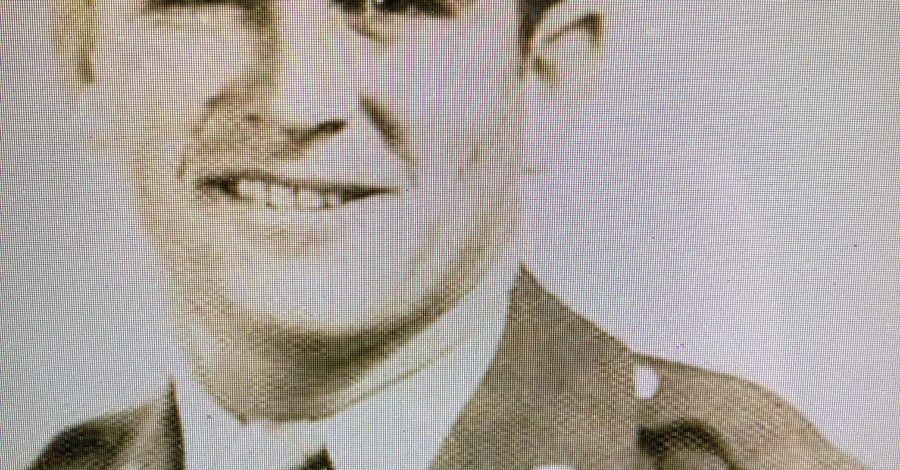 I went to a Veteran’s Day Ceremony today. The kids had school but I felt the need for them to skip so that they could honor what today means. I think that is what I miss most about homeschooling. Being the one to choose what I feel is important for them to learn.

I don’t know how many Veteran’s Day Ceremonies you attended while you were still living. I know you had life long friends with whom you served. Traveling nearly across the United States to go and visit, vacation with them and their families and even lay some to rest. Your devotion to each other always amazed me and being the only child that I am, it was a bond that I couldn’t quite identify with. But you could. From a large family yourself, I am pretty sure that brotherhood was in your DNA.

Like many others, I don’t think you had one ounce of reservation in your blood when it came time to serve our country.

Today I watched the flag being raised and the salutes take hold as each man and woman who have faithfully served our country stood up. Some old and some young. The man to my left belonged to the Air Force and he was probably my age or less. The man in front of me was maybe in his late 80’s and served in the Army. And the man to my right wobbled to and fro in order to get his hip and legs to work so that he could stand with each salute. I prayed for him as I watched him struggle to get up but yet admired the strength it takes to ignore the pain all for the sake of others. Like so many times before, he would not allow the pain to stop him.

As I watched each one stand, I wondered what you would look like if you were here today.

I wondered what you would say to my children as they anxiously awaited it all to end. I wondered if you would tell them to sit still (like I did many times) and tell them to show their respects. Or would you laugh at their innocence and how protected they are from the pain you experienced yourself?

I looked around at the crowd and I thought this is what I want to teach my kids. Yes, they were more excited about the after ceremony snacks than they were the actual ceremony. But somewhere in their hearts, I showed them that today was important. To honor someone is to take time out of your day and say you matter. To honor is to be silent as they receive the recognition they deserve. Showing honor is slowing down enough in order to remember.

I want my kids to always recognize how fortunate we are to live in a country of so many freedoms. I want them to know, Pappaw, that you along with countless others are the reason we stand united.

But today, we took a seat so that we could watch those who fought for us take a stand. A stance of honor and valor that you deserve not just today, but every day.