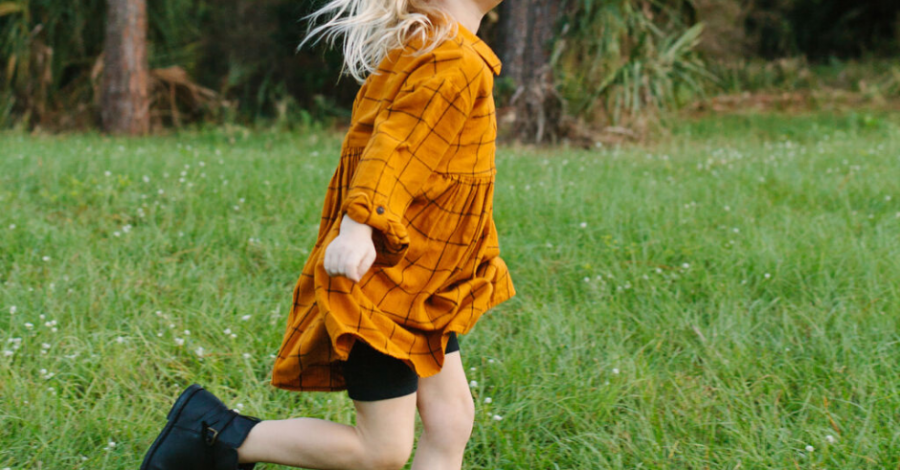 I have had this blog post swirling in my mind for weeks but like many of you, I have tried to wrap myself in busy-ness avoiding the turmoil that is happening outside my home. I find it easier to often avoid hurt than to face it. But Sunday, I listened to a message that confirmed the words that swirl around in my mind. The verses of Psalms 23 and how His word endures.

I will always remember the afternoon that it came to me. The desire to see Psalms 23 written somewhere in that rental home we were living in.

It was after school while the baby was napping and the neighborhood kid was in our home once again. Without parents who cared, she was often in our home eating all of our food, staying way past her welcome and often disrupting a nap that I desperately needed because I still had a baby who woke in the night to nurse. But we welcomed her every time because that is what you do for broken people. After all, I was broken myself.

Countless trips to the pawn shops for money to pay for gas. Pleas for a delay on our rent in order to avoid eviction. Making meals from whatever we could creatively find in our pantry because after the bills were paid, there was nothing left. My anxiety had reached a new level that was causing me to sleep less, stay at home more and wrestle with the whys of the world more often than I had ever known. As I wrote out the verses on the large black door, I had tears streaming down my face because I knew that I was indeed walking through the valley of the shadow of death.

I knew it only to be a shadow, but I also knew that it felt as if I could not place one foot in front of the other.

The neighbor kid asked me what I was writing and I told her as she read and formed the words on her own lips. Taking in the vastness of Scripture, I knew that even though she may not be able to explain, that His words were speaking to her own burdened heart. We would leave that little girl in a house of tears as we later moved back to North Carolina after merely surviving our time in our new Florida land.

The board written in chalk would travel with us and His word would endure every move.

We moved over 1200+ miles to and from different states, lived in two houses, plus a storage unit to finally land in our home that is now back in Florida. The chalkboard remains and never once have I had to rewrite it. The chalk never smeared. Never washed away. Never erased. God’s word endured the moves, the paces of life, the unknown circumstances, the chaos of children, people and panic. His word endures moments of doubt, restlessness and seasons of strife.

His word endures even when we think we may not.

A few weeks ago (what week is it anyway?!?) I decided to clean out our closet, which led to a rabbit trail of rummaging through old shoe boxes. I came to a steady halt as I found myself reading old letters and looking through old pictures. The pictures brought laughs and memories but the words pierced my heart deeply. They took me back to the places of time when my heart smeared over the words I wrote. I read letters from friends and family that were sent to me during a time of pain and loss. I read their words of sympathy and encouragement and I remembered the hope their words gave me.

The words took me back to a place of remembering.

During this time of being in our homes, I want to remind us of the value of our words. The value of His word. The truth that long after we leave this earth, His word endures.

And so do ours.

Our words endure much longer than we realize and often think about.

When John was speaking these words, he was speaking them to both Jews and Gentiles. The Jews saw the Word as a reference and a law by which they were called to live. The Gentiles (the Greeks) practiced Greek mythology. They believed that the word was a principle of reason that governed the world and was a thought unspoken in the mind of humans.

John reveals that The Word is a person and His name is Jesus.

This revelation wrecked both Jews and Gentiles in their ways of thinking but yet simultaneously brought all the people together. What could have been perceived as division, actually broke down strongholds and barriers in their hearts by bringing them together. Only God could bring unity to a people who were divided in their theology.

The Word became flesh for us.

Jesus as the Word in human form teaches us how to live in the days ahead. No matter what the days bring, we can trust Him as Teacher, Healer, and Savior. He is the same even when our world is not. We can trust him that His words, His ways, and His promises will endureth forever. My chalkboard may eventually fade. But His word endures forever.