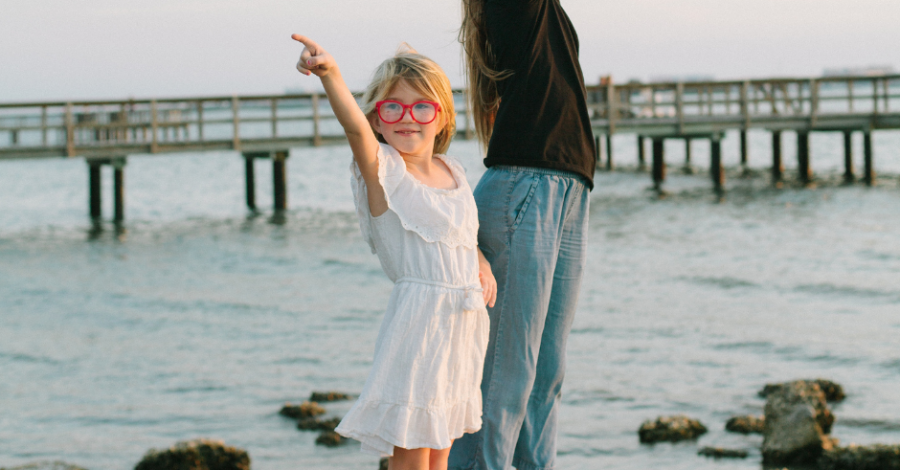 I recently heard of a story where a mom stood on the sidelines of her daughter because the middle schooler demanded her independence. I found it ironic that while the mom stood out of the way, the child still enjoyed the pleasures of being under one’s roof. Who paid for the dinner that was served, the gas to get them there, and the clothes on the child’s back which were super stylish I may add. But in the mind of the child, this was her right to claim independence.

What is independence without the ones that have gone before us to pave the way.

Too often I am reminded of how entitled we can become. My kids remind me almost every day when they leave me to clean up behind their hurricanes as if I have nothing better to do. I quickly end that most days. However, this need for independence comes in our DNA and if we are not careful we will exchange the desires to do it on our own and forget the realization that everything we know came from someone who has gone before.

Then in comes entitlement.

Our freedoms are a tricky subject and often depict what we currently behold. One may lack provision therefore freedom would be found in a higher paycheck. One may lack a voice in their home, so freedom may resolve when they find a place on their own. Others may lack time for themselves and so freedom is destined when the kids move out of the house. Our ideas of freedom can change with the bondages we feel in each passing season.

Bondages are things that hold us back and can sometimes make us feel broken and bound to hardship.

But they can also serve as a protective measure to keep us from doing something out of God’s will. The mother of Moses must have been beside herself as she let the basket drift down the riverside with her baby boy inside. The bondage that was placed upon her due to her heritage in a foreign land must have been more than she could bear. But yet through bondage, a baby was found and placed inside of a palace that would eventually lead his own people to a land of freedom. However, that freedom came with more bondage. The promise land wasn’t exactly what they had hoped and they even cursed God for bringing them to a land where they had to work so hard for their food and survival. What was freedom didn’t feel like freedom… but yet in their bondage God was storing up a remnant of His people that would go on to raise up a generation that would eventually lead to the birth of His son, Jesus.

Today, we spend a lot of time arguing our freedoms. I am not going to discuss politics or the constitution or debate… not that person. I will, however, remind myself of what freedom looks like in my home.

To my kids, they are allowed to speak their minds, their concerns, and their doubts but in a respectful way. They can tell me they don’t like the way that I am parenting as long as it comes in the form of a discussion. They can eat what they want in our house as long as it falls under the category of 2 snacks, 3 meals and you eat what we serve category without complaints. They are allowed to sleep in cozy beds and decorated rooms as long as they pick up after themselves. Otherwise they may come home to a partly empty room and 5 bags of donations to the local Goodwill.

You see, freedom looks different in our house than yours. What can feel like bondage to my kids is actually preparing and preserving them to be responsible adults in the future. What works for mine, may not work for yours but if they go into your home, I would expect them to hold to the same values in which they were taught. Freedoms have restrictions and aren’t always free.

Jesus showed us that when he died for our freedom of sin. It wasn’t without cost.

We long for independence and to do things the way that we want to do them so we forge our ideas onto our neighbors and our friends and we find ourselves in debates that our hearts weren’t made to handle. But we forget that independence without the One that goes before us is only entitlement and that we weren’t made to live independently from God.

For where the Spirit of the Lord is, there is freedom.

It isn’t found in a mask, a vaccine, a denial of both of these things, but rather a life lived by the Holy Spirit, guiding and directing us with each waking moment through the bondages that hold us back. Just possibly, bondages that are preserving what God really wants to do in our lives and our children’s lives as long as we don’t become too entitled to think we did it all on our own.

I want to live a life of Dependence on my Father because that is where my freedom exists.